Electronic Signatures and Records: Permissible or Not? It is quite surprising that we’re still talking about the permissibility of electronic signatures — most of us live in a highly digital world (especially recently) and, in many instances, rarely touch a piece of paper, with the exception of snail mail, for months on end. However, even though we’ve been hearing about the complete demise of paper records for decades, they still persist.

The legality of electronic records and signatures in the U.S. and Canada is based on four federal model laws. In the U.S. we have:

Canada mirrors the U.S. with:

Most other countries have enacted similar if not identical model laws. In both Canada and the U.S., all states, provinces and territories may comply with these model laws by either adopting them in full or in part or enacting their own similar legislation. All of these model laws are technology neutral—that is, they do not prescribe particular technologies for creating or maintaining electronic records. The laws recognize that technology changes over time, making it virtually impossible to predict what developments the future holds.

Exceptions to the Law

Each of these federal acts lists a number of exceptions to electronic record and signature permissibility: wills and codicils and many family law documents, for instance, as well as a variety of safety-oriented records such as product recall notices, utilities shutoff notices and the like. But the important thing to note regarding these federal model laws is that they give wide latitude to the states, provinces and territories to create and list their own exceptions to the permissibility rules. For a number of states and provinces, the list grows considerably. California, for example, adds many additional exceptions to the federal statute.

Numerous exceptions on the state, provincial or territorial level are industry specific, so be careful to find all the exceptions within your industry’s acts and regulations. Depending upon your particular industry, there may be few if any additional exceptions—or quite a number of them. As a general rule of thumb, the more heavily regulated an industry is, the greater the chance that exceptions have been added.

How to Identify Exceptions

Still, the default assumption should be that most records can be kept, and most signatures executed, electronically. For guidance look to your jurisdictional authorities on the state, provincial and territorial level under electronic records and signatures acts and regulations. These will provide initial guidance to any exceptions that exist, whether the authority has adopted the federal model in full or in part or created its own specific regulations. You’ll get a good head start on identifying exceptions.

But remember that, again depending on your industry, there could be more electronic records and signature permissibility exceptions buried in the various industry acts and regulations. So always keep your legal research hats on and be ready to do some detective work.

For more on how to respond to regulatory challenges in a rapidly changing world, check out this webinar:
Privacy Impact Assessments – Why You Need Them, What You Need to Know 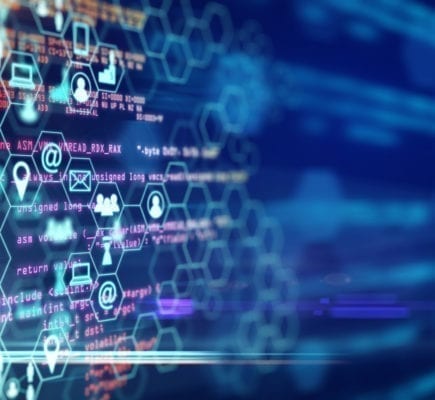